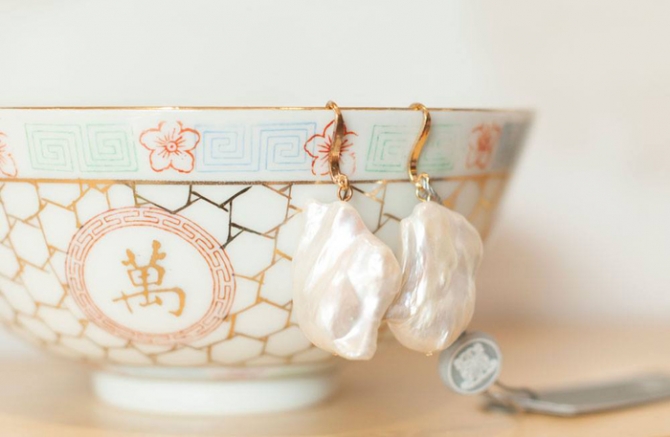 We just love this and you will love NALA! If your in Kuala Lumpur do drop by and have a delicious drink with DR.Inc while your at it! 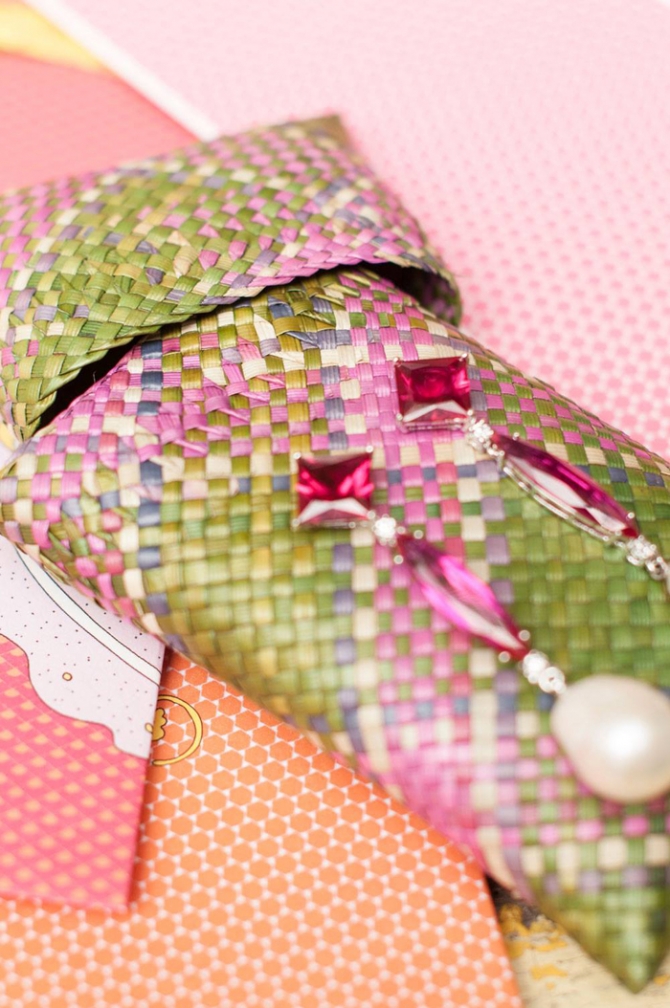 Spoil someone this Valentine’s Day with our Duchess Earrings. We love this photo taken by Nala designs. 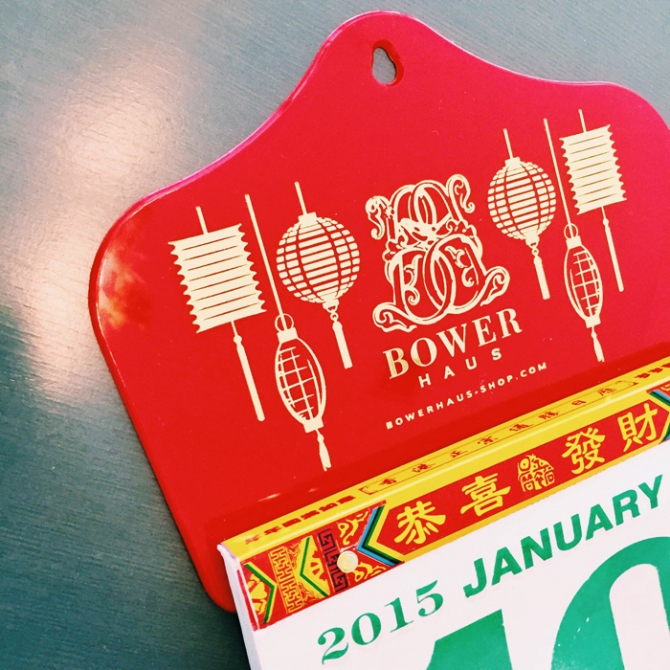 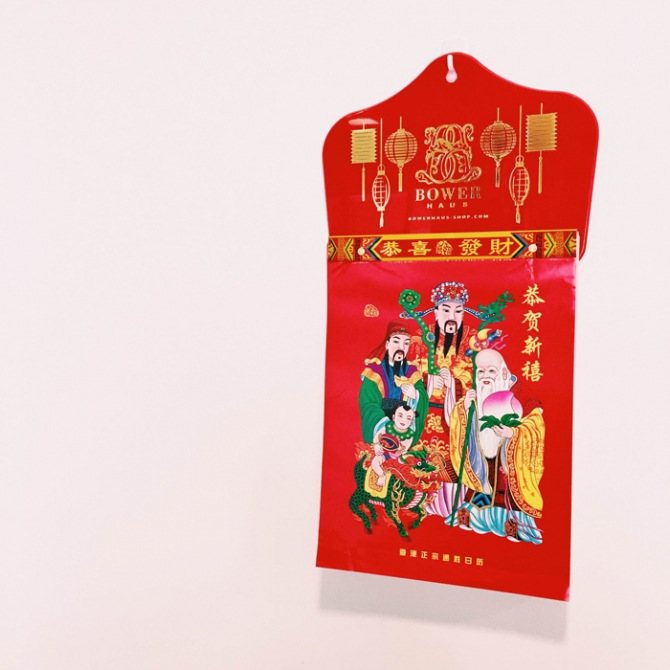 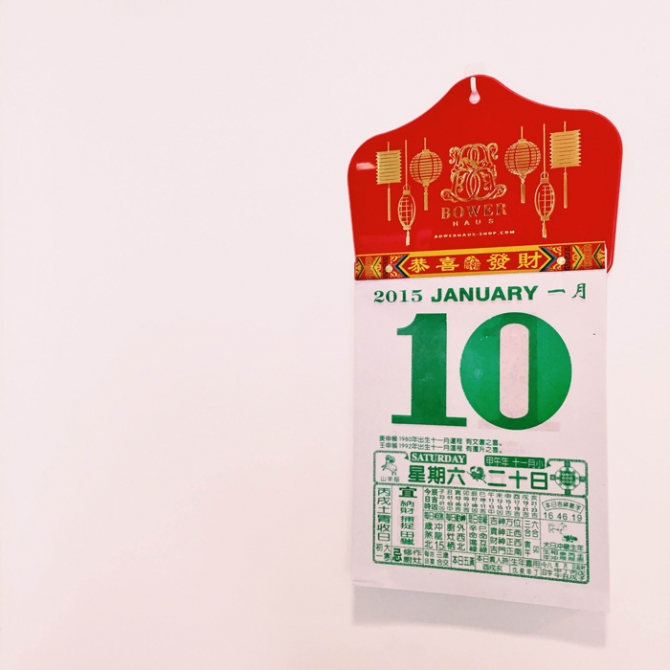 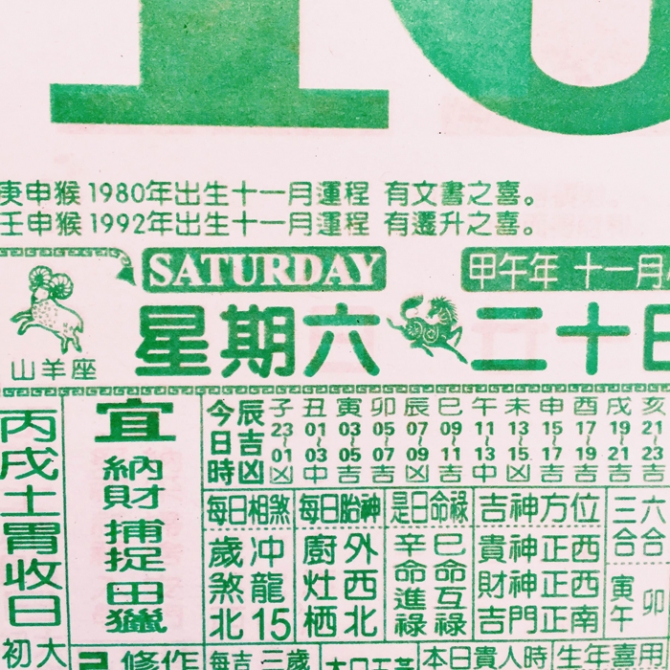 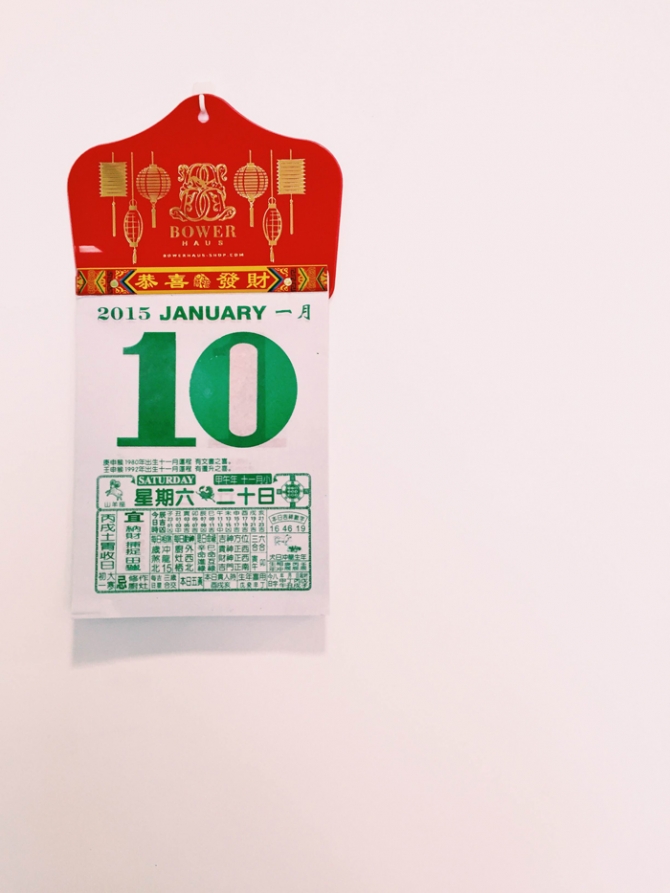 How to put your calendar together.
Step one: Remove the two nuts on the back. 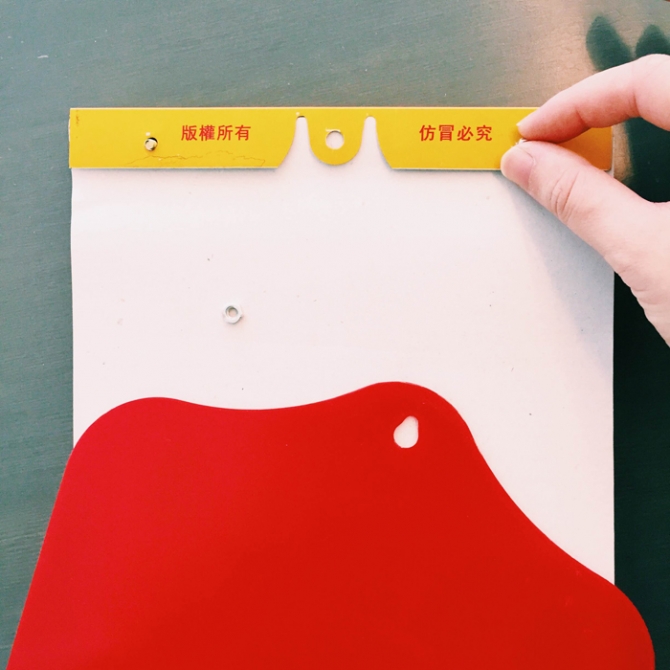 Step two: Place the Bowerhaus plate on the back of the calender and pushthe bolts till it pops through. 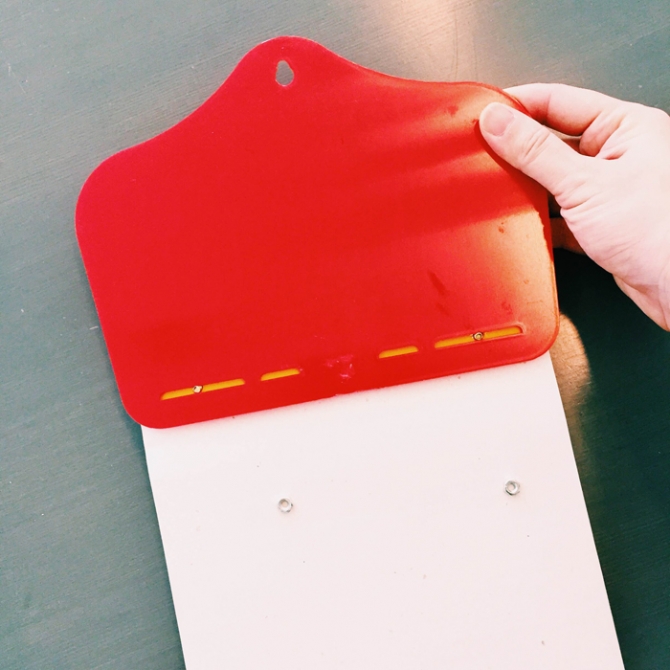 Step three: Secure the nuts to the bolts. 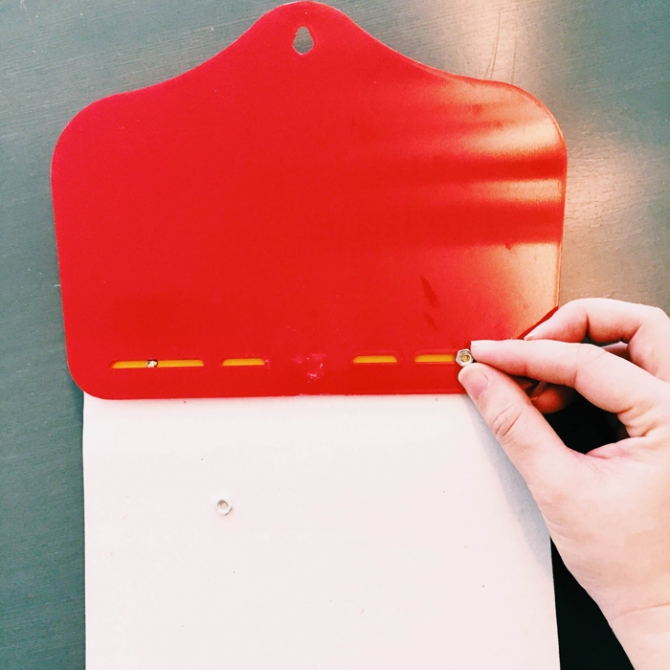 We have always loved Chinese Calenders and this year we are so excited to have this Bowerhaus edition. Keep an eye out for the postman. These special deliveries will be going out soon. 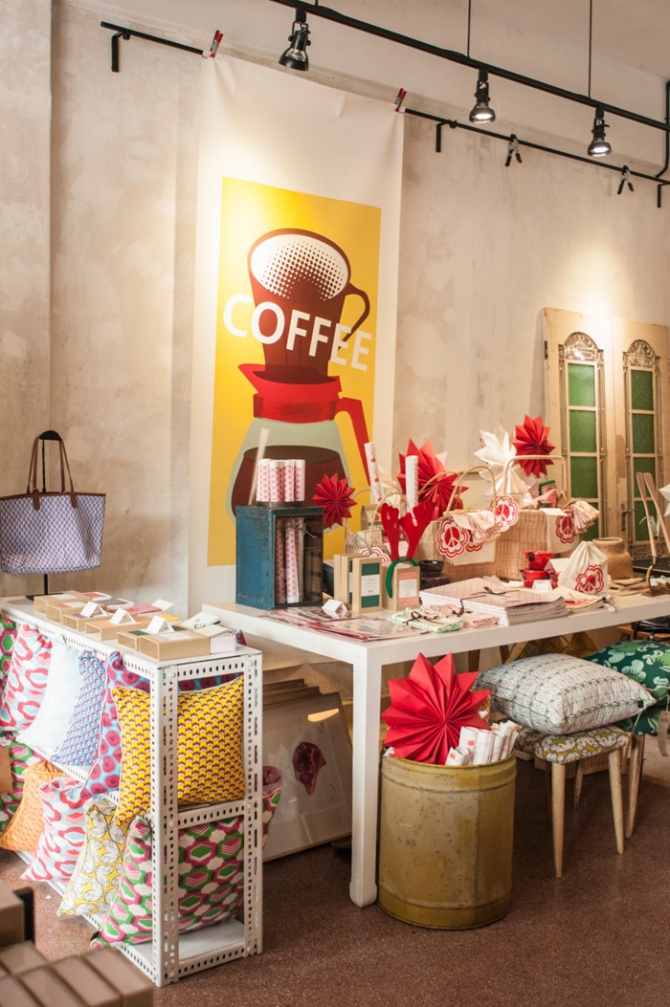 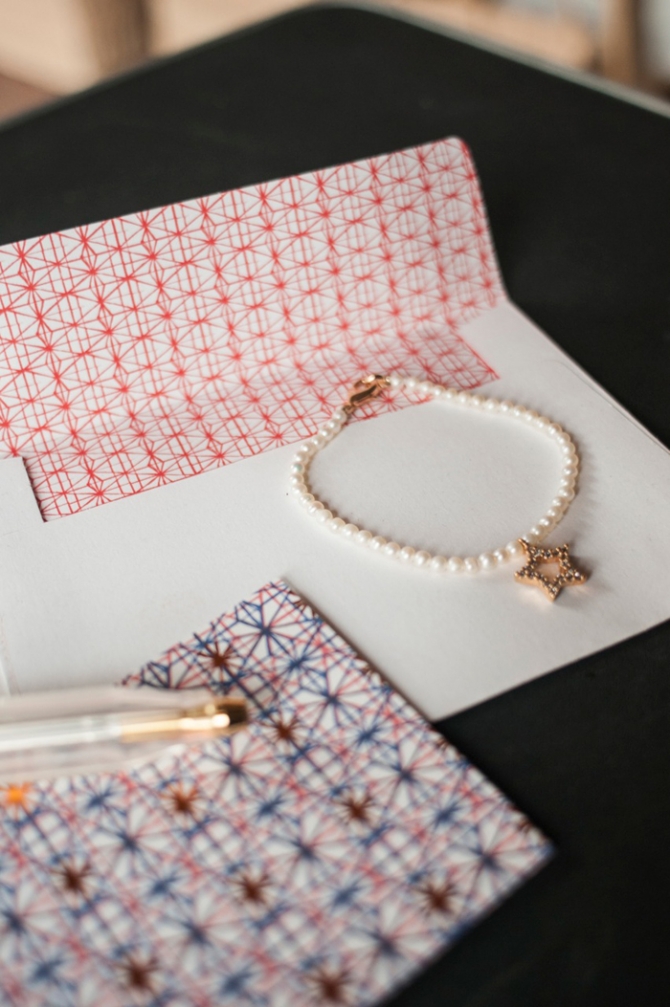 We are so happy to share with you our newest stockiest in Kuala Lumpur. Nala Designs is our go to place to grab a coffee and sift through beautifully created locally made products. We promise you this is a hidden gem worth hunting down. 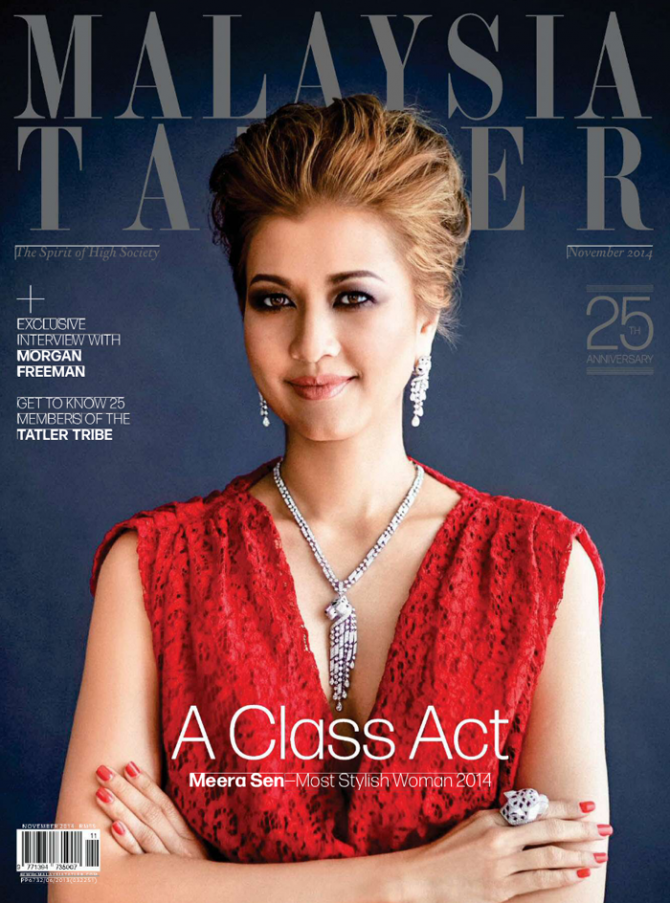 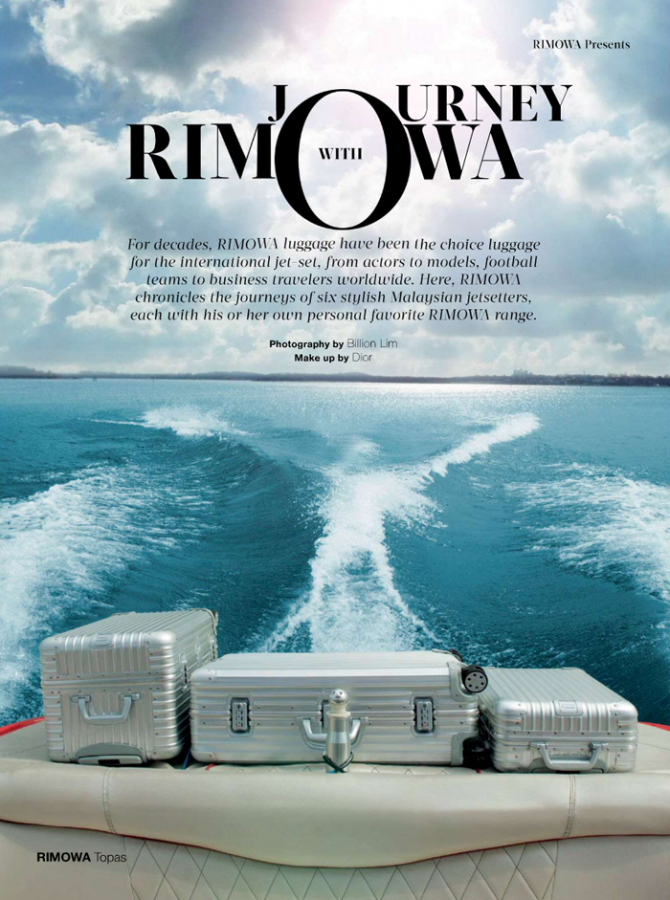 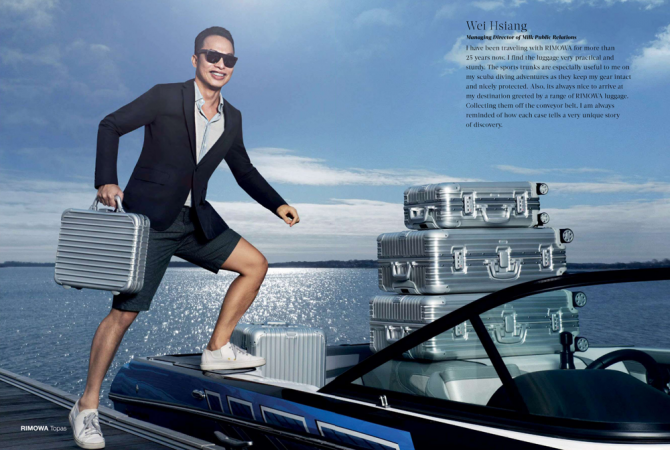 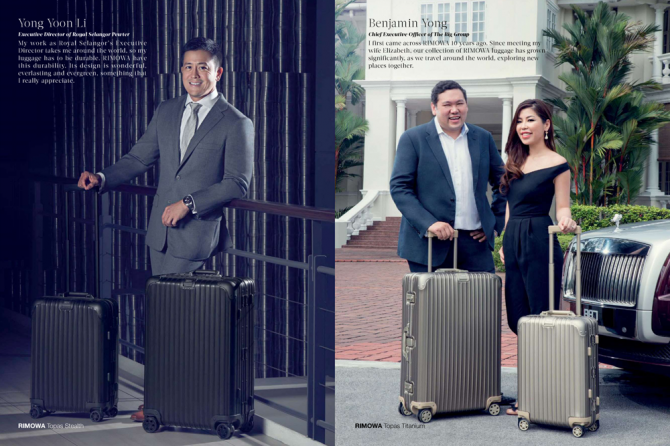 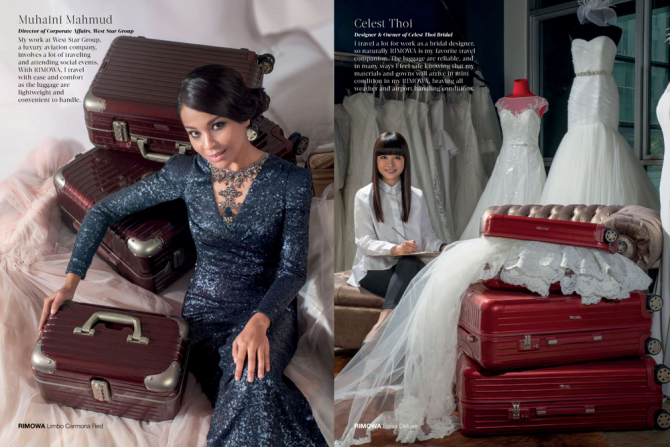 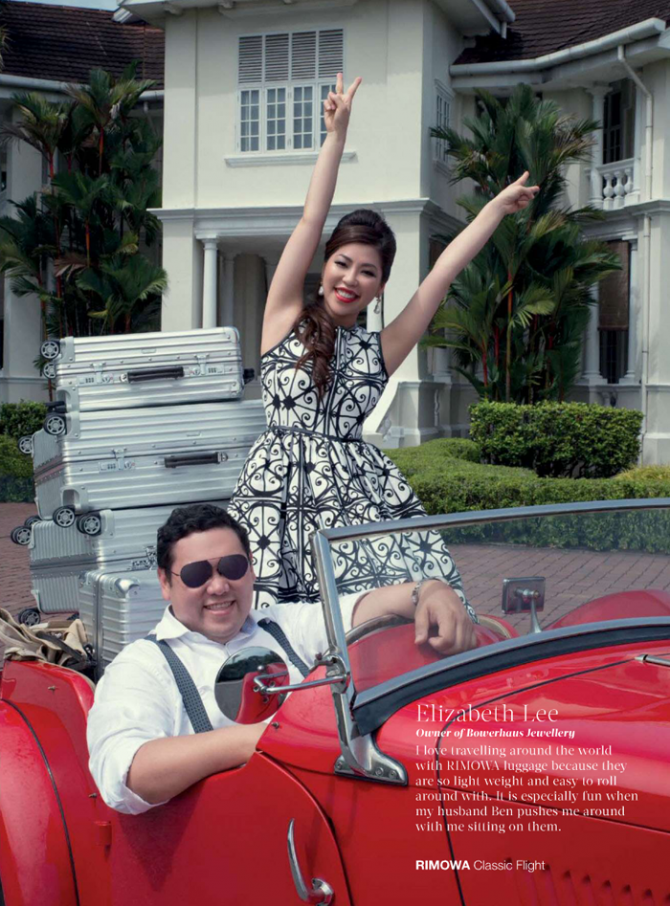 For decades Rimowa luggage have been the choice luggage for the international jet set, from actors to models, football teams to business travellers worldwide. Here, Rimowa chronicles the journeys of six stylish Malaysian jet setters, each with his or her own personal favourite Rimowa range. 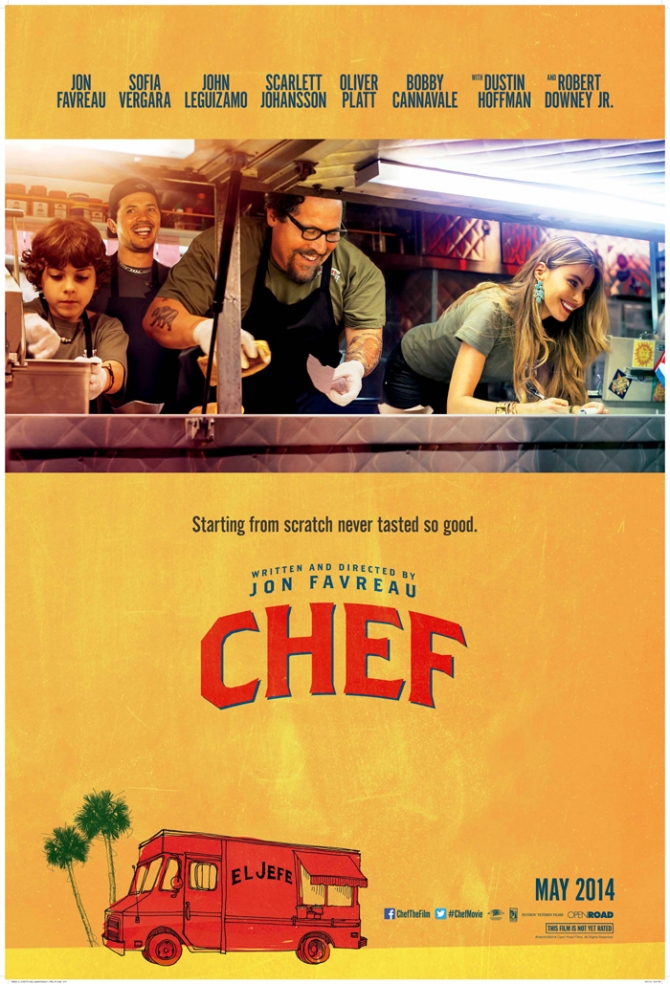 I love watching a movie that makes you feel good from start to finish. Chef is one of those movies with a soundtrack to match. I won’t give anything away but I highly recommend watching this with someone you adore. xox Shentel 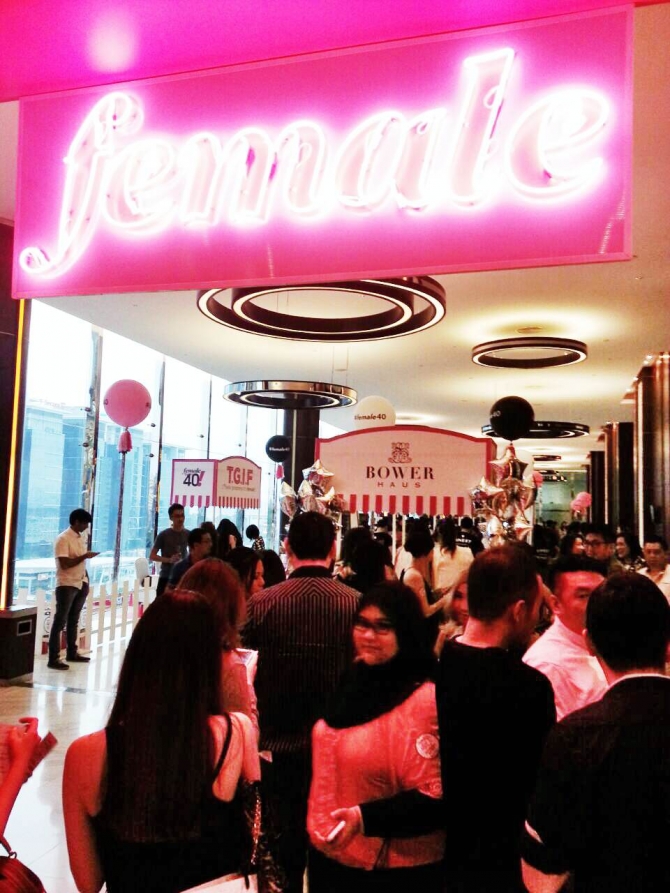 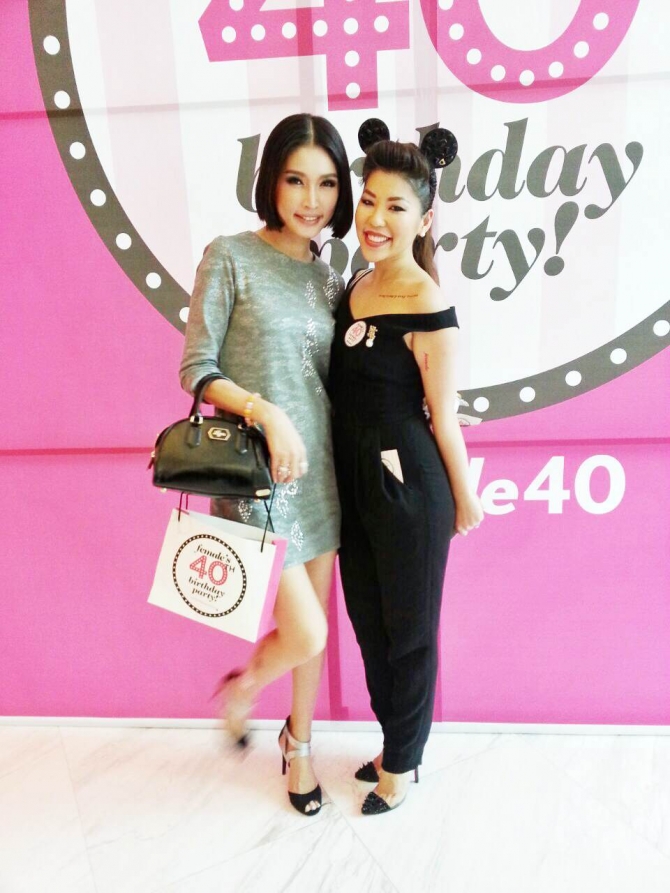 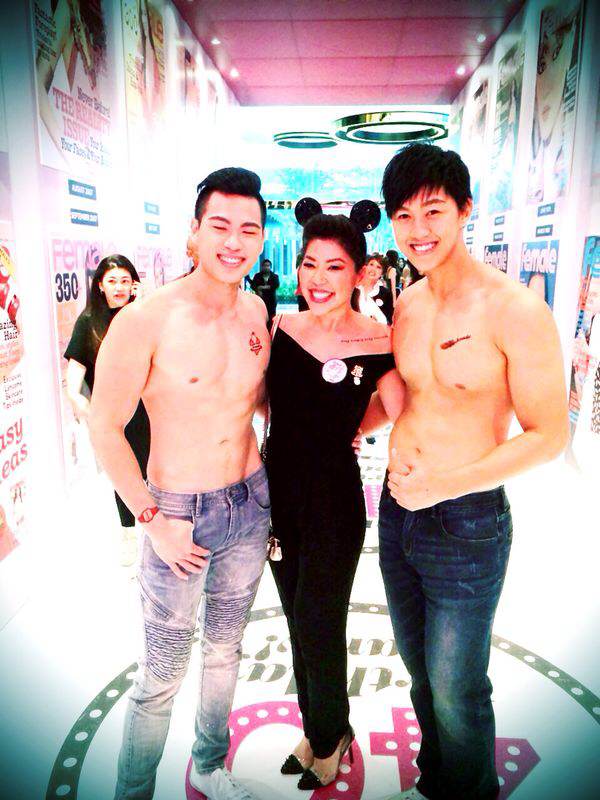 We were fortunately enough to share in the 40th Anniversary celebrations for Female Magazine Malaysia. 500 lucky guests were treated to Bowerhaus bracelets on the night as well as photos in our sister companies photo booth, Photo Booth Events Malaysia. The night was filled with so many high lights but the half naked boys did get all the females hearts beating, including our co-founder Elizabeth Lee’s!

Kitchen Tea in honour of bride to be Elizabeth Lee

A Kitchen Tea was held for Bride to be Elizabeth Lee by her sister Shentel Lee in Kuching on the 9.10.2014. Guests flew in from as far as Sydney to attend this Aussie tradition. A Kitchen Tea is held in honor of a bride to be to allow her fiancés family and friends to meet and bond with her family and friends before the big day. Women are traditionally invited to help share in passing knowledge about marriage to the bride to be. Games are traditionally played with a wedding or Kitchen theme.

At this Kitchen Tea guests designed a plate for Elizabeth and Benjamin. Their designs will be turned into actual plates and gifted to the couple to add to their kitchen. Gifts were give with a Kitchen theme, a highlight was a candy floss machine given by Helen Reads best friend Abby Leong.

Guests were treated to a traditional Bridal game where a wedding dress is designed entirely out of toilet paper. It was a hard decision for Elizabeth to pick but the winning team was a dress designed by Joseph Teo, Lexie Rodrigues, Datin Esmila, Danielle Graham, Sereni Linggi and Datin Dian Lee.

The tea concluded with the reading of marriage wishes from the guests to both Benjamin and Elizabeth.

Marriage tip cards were filled in by the guests as a keepsake for the couple and the best one came from the mother of the bride Dame Betty Lee (OSJ) to Benjamin Yong.

“The key to Elizabeth’s heart is pleasing her mother.” 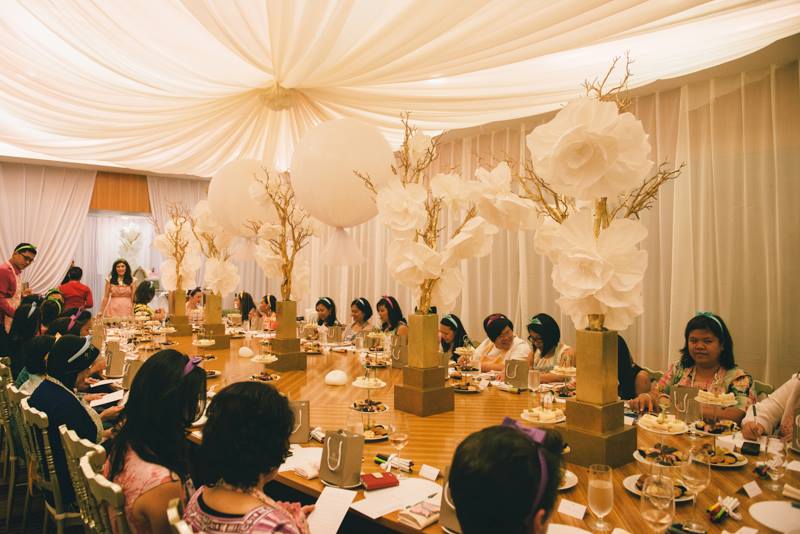 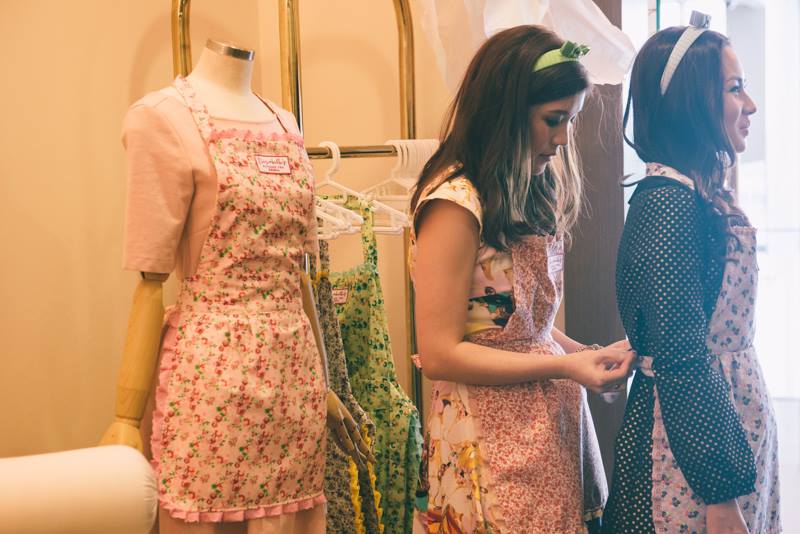 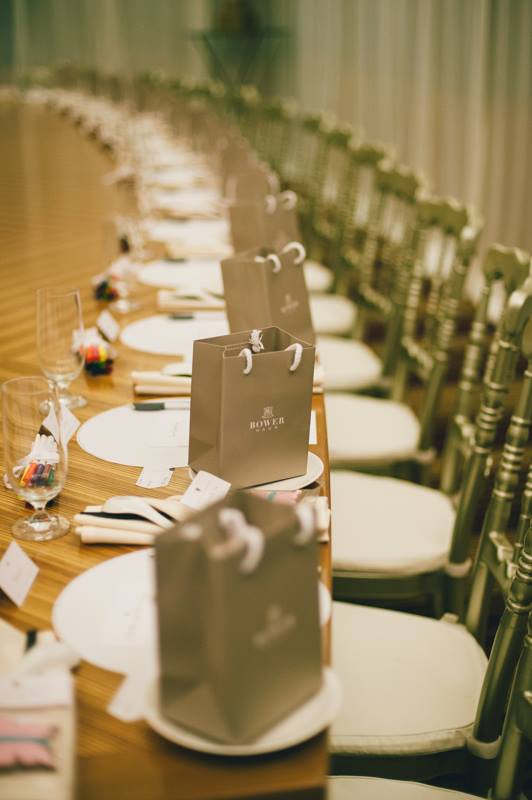 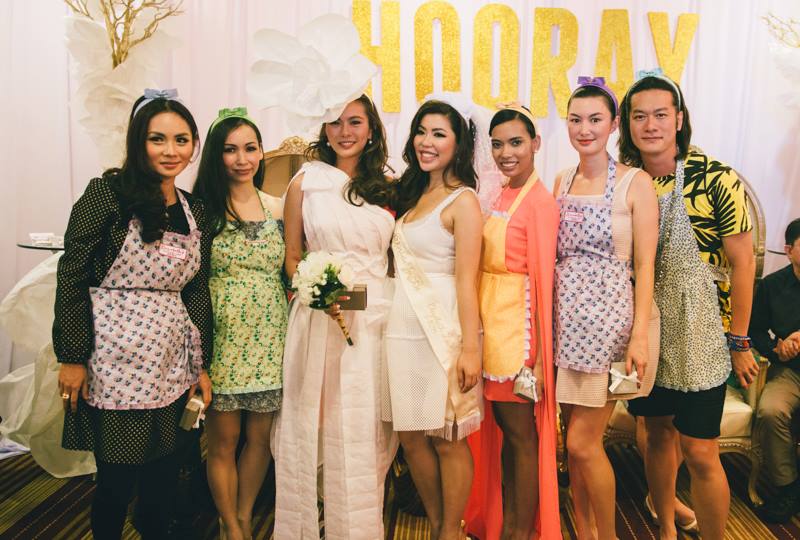 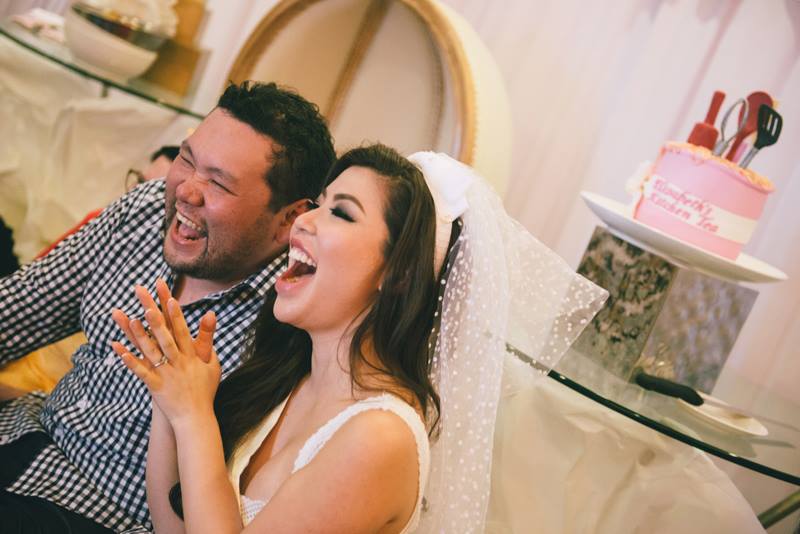 We are on the hunt for the best #BOWERHAUS Image 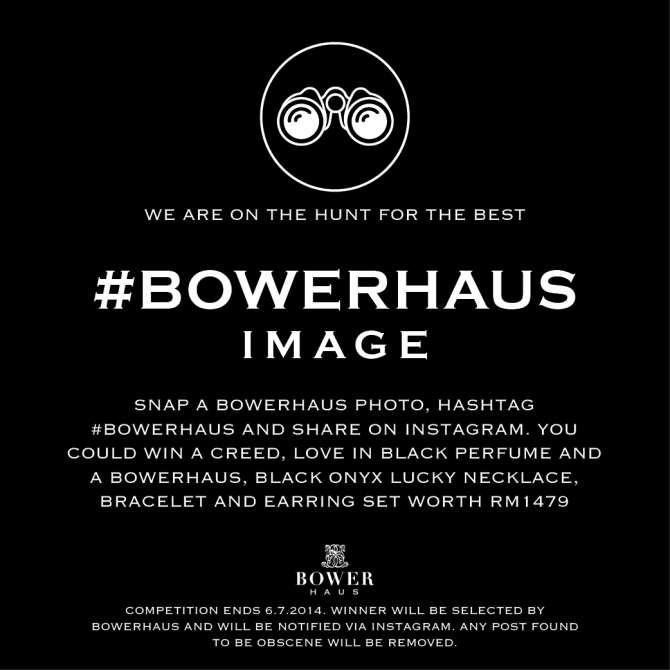 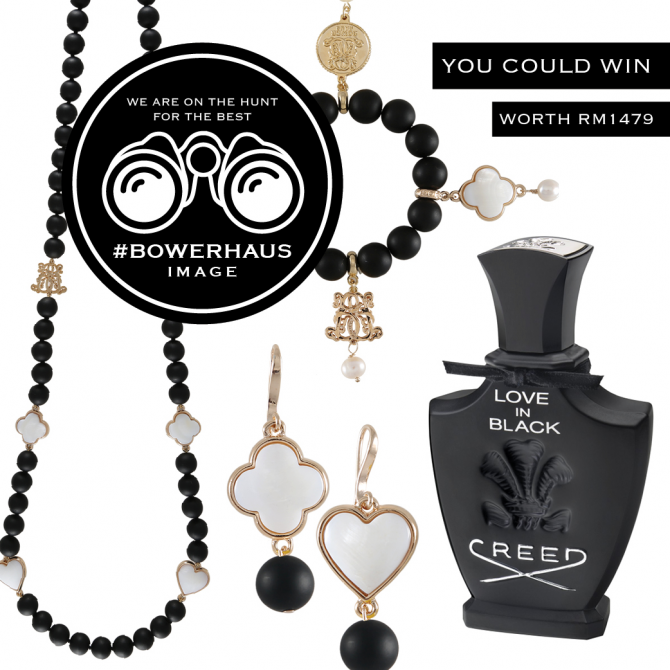 We are on the hunt for the best #BOWERHAUS Image.

Snap a Bowerhaus photo, hastag #BOWERHAUS and share on Instagram. You could win a Creed, Love In Black perfume and a Bowerhaus, Black onyx Lucky necklace, bracelet and earring set worth RM1479.

Competition ends 6.7.2014. Winner will be selected by Bowerhaus and will be notified via Instagram. Any post found to be obscene will be removed.